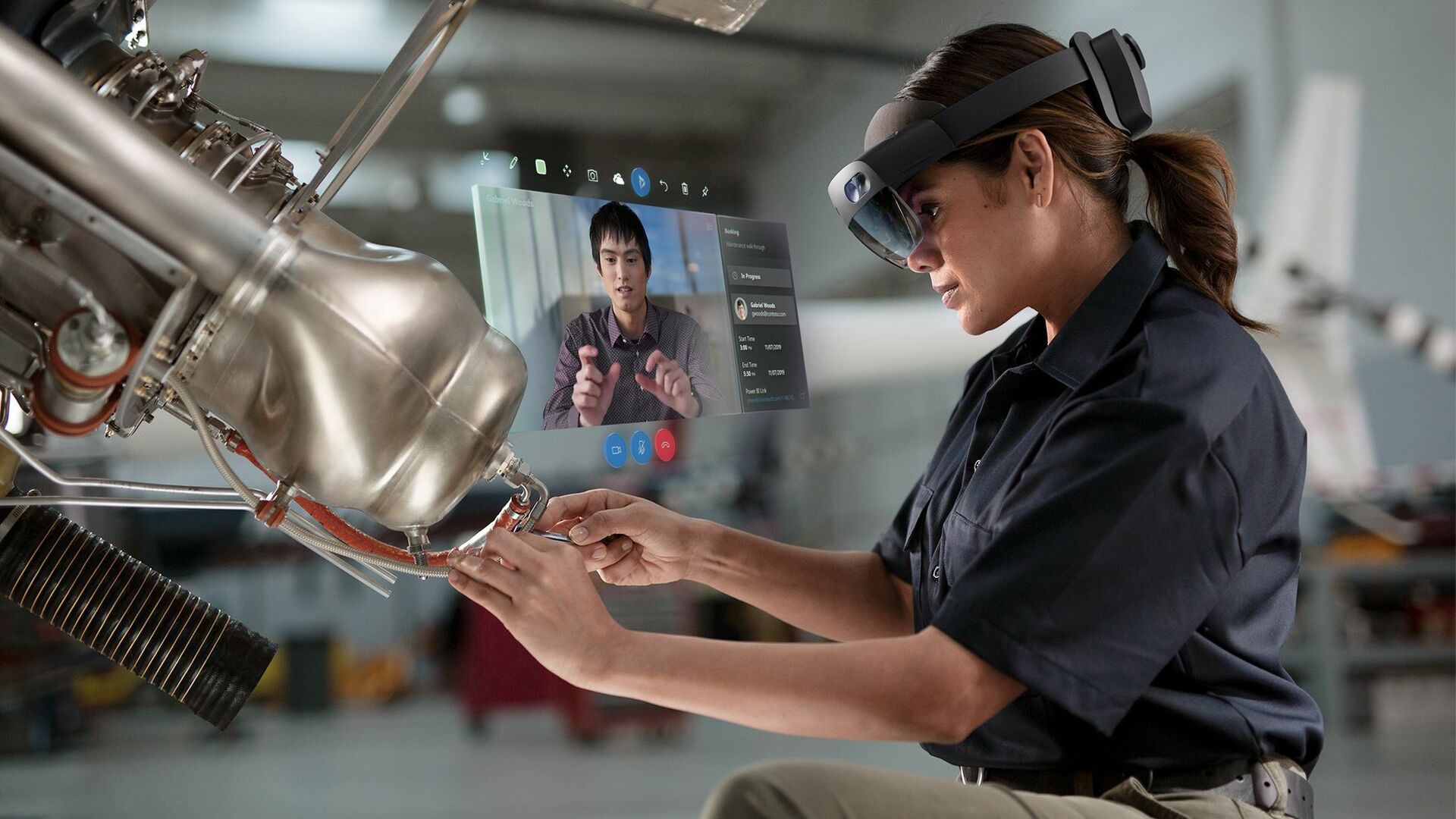 What is Augmented Reality?

What is Augmented Reality?

Have you ever wondered what Augmented Reality is?

AR is a term that you may have heard of, but you may not know what it is. It’s a type of technology that combines digital information with the real world. This can be done through various devices, including smartphones and Augmented Reality headsets or Augmented Reality Glasses. AR has many applications, and it is changing the way we live our lives! It is a big part of the Metaverse where digital information and humans meet!

You won’t believe how awesome this new Augmented Reality technology makes life for people all over the world until you try it yourself!

The possibilities are endless when it comes to augmented reality – from helping doctors perform surgeries more safely by showing them an overlay of their patient’s anatomy on top of their body, to giving students virtual tours around historical landmarks in foreign countries so they can learn about history without ever leaving home – there really isn’t anything that AR can’t do!

It doesn’t matter if you’re young or old – everyone love using augmented reality once they start exploring its possibilities! We guarantee that once you give augmented reality a try, your life will never be quite as exciting again unless you continue using this incredible new tech every day for everything from entertainment purposes like playing games against other people, viewing products inside your own home or office, or experiencing information like never before!

Augmented reality is a revolutionary way to experience the world around you. It’s not just about seeing something on top of what we’re used see every day, but rather an interactive enhancement that brings new senses into play for both user and viewer alike!

AR can take many forms- some notable examples include Pokémon GO where players search out digital characters in real locations or Snapchat filters which alter your appearance using various effects such as warps & distort.

While virtual reality completely replaces your real world with a simulation, augmented reality is more similar to the experience of mixed realities. Augmented Reality creates an immersive aspect that changes how you perceive things in everyday life while simultaneously providing new opportunities for interaction within this transformed space.

Mixed Realty allows users to become truly decentralized by blending their digital and physical selves together through technology such as smartphones, Augmented Reality glasses and Virtual Reality AR glasses.

With augmented reality, you can see and interact with the world around you as if it were real. There are many different types of applications for this technology including gaming or landscaping programs that give users an immersive experience not possible before.

Augmented Reality is an interactive experience of the real world where computer-generated information supplements what you see, hear and feel. The enhancement can come in many different forms such as adding sounds to a movie or making graphics visible when they would otherwise be invisible like magically hidden doors opening up on buildings after taking your phone out at night with no lights around!

Augmented Reality on Smartphones: How to Use It and What to Expect

Read more about the latest news